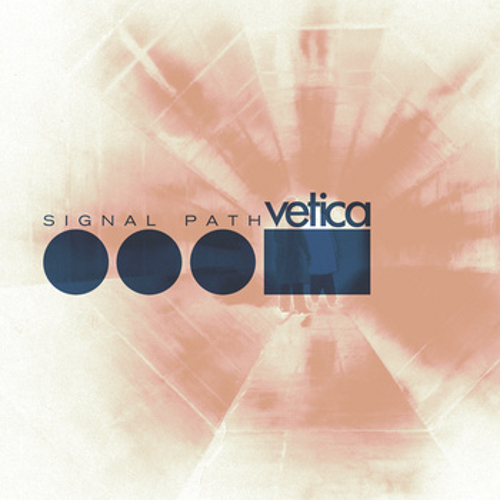 I just got back from a trip to Burlington, Vermont where I lived for three years in the late 90s. I’m still amazed at how rich the local music scene is, especially if you look at the relative size of the Green Mountain state’s largest city. Vetica, a young band that can brag about live shows in Brooklyn and Tokyo, recently self-released the album Signal Path, the track “Can’t Feel It” is my pick.

Sean Hood at Vermont’s independent weekly Seven Days notes that they have “a formula for something that no other band in town is doing: writing and recording their very own mid-’90s, post-rock hits.” I still remember the punch line ‘I live in Vermont and I do what I want’, not to mention the trailblazing legislation for the Genuine Progress Indicator (GPI): the first state in the United States to implement it and move post-GDP.