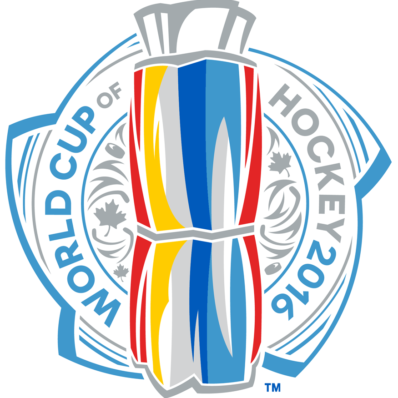 For the third installation of the “World Cup of Hockey” in 2016, the Europe All-Stars will exclude Czech Republic, Finland, Russia and Sweden, but include countries such as Slovakia, Switzerland, Germany, Austria, France, Denmark, Norway, Latvia, Belarus, Estonia, Slovenia, Kazakhstan, Lithuania (among others).

Wow, that’s the most confusing Team Europe ever. I can’t wait to hear the introduction on the ice to that one! Now two groups are being lumped together:

Sure, the best teams in Europe are the Czechs, Finns and Swedes, I think the Swiss could go solo as well in terms of performance. It’s a bit akin to the NBA World Championship or MLB World Series, not quite that global, rather North American. For a truly global world cup of hockey, I would like to add the Caribbean All-Stars to Group A, which includes players from Jamaica and Barbados.